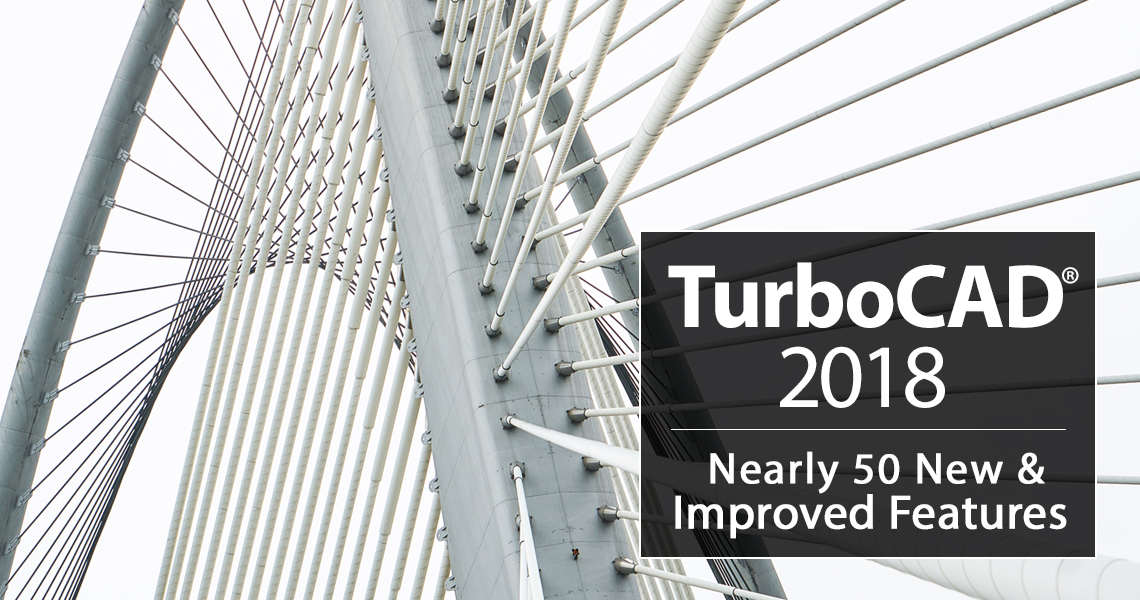 TurboCAD 2018 includes over three dozen new and improved features. “This year’s release places an emphasis on usability and design efficiency for both 2D and 3D work and include a new Ribbon interface, a greatly improved ability to create and assign keyboard shortcuts, a quick pull tool that now works with surfaces , as well a greater ability to work with vector PDF files ,stated Bob Mayer, President of IMSI Design.”

“With the new Universal Build technology we’ve incorporated into TurboCAD, we are now able to launch all TurboCAD versions simultaneously, something we believe our customers will really appreciate, “added Mayer

To view videos showcasing the product’s new and enhanced features, click here. An overview of these new and improved features include (please see www.TurboCAD.com for a complete listing):

IMSI Design is a maker of CAD (Computer-Aided Design) and home design software for Windows and Mac, as well as mobile solutions for the AEC (Architectural, Engineering, and Construction) industry. 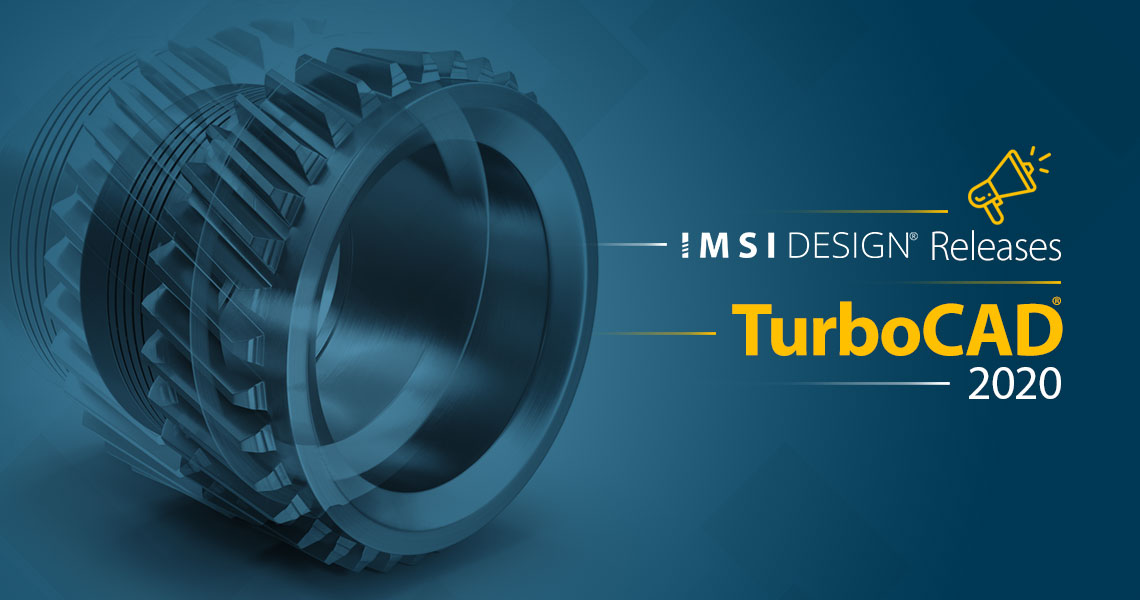 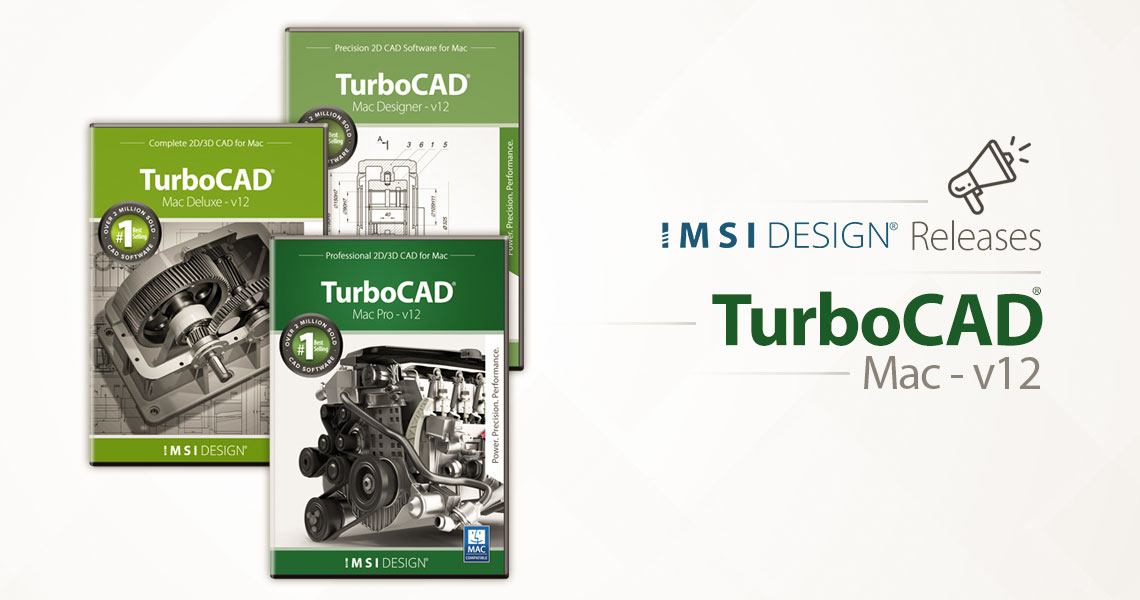 Founded in 1983, IMSI is a leader in feature-rich, yet affordable, general-purpose CAD (Computer Aided Design) and home design desktop software, and a pioneer in mobile solutions for the AEC (Architectural, Engineering, and Construction) industry.